How I Pushed Through Terror to Achieve my Goal 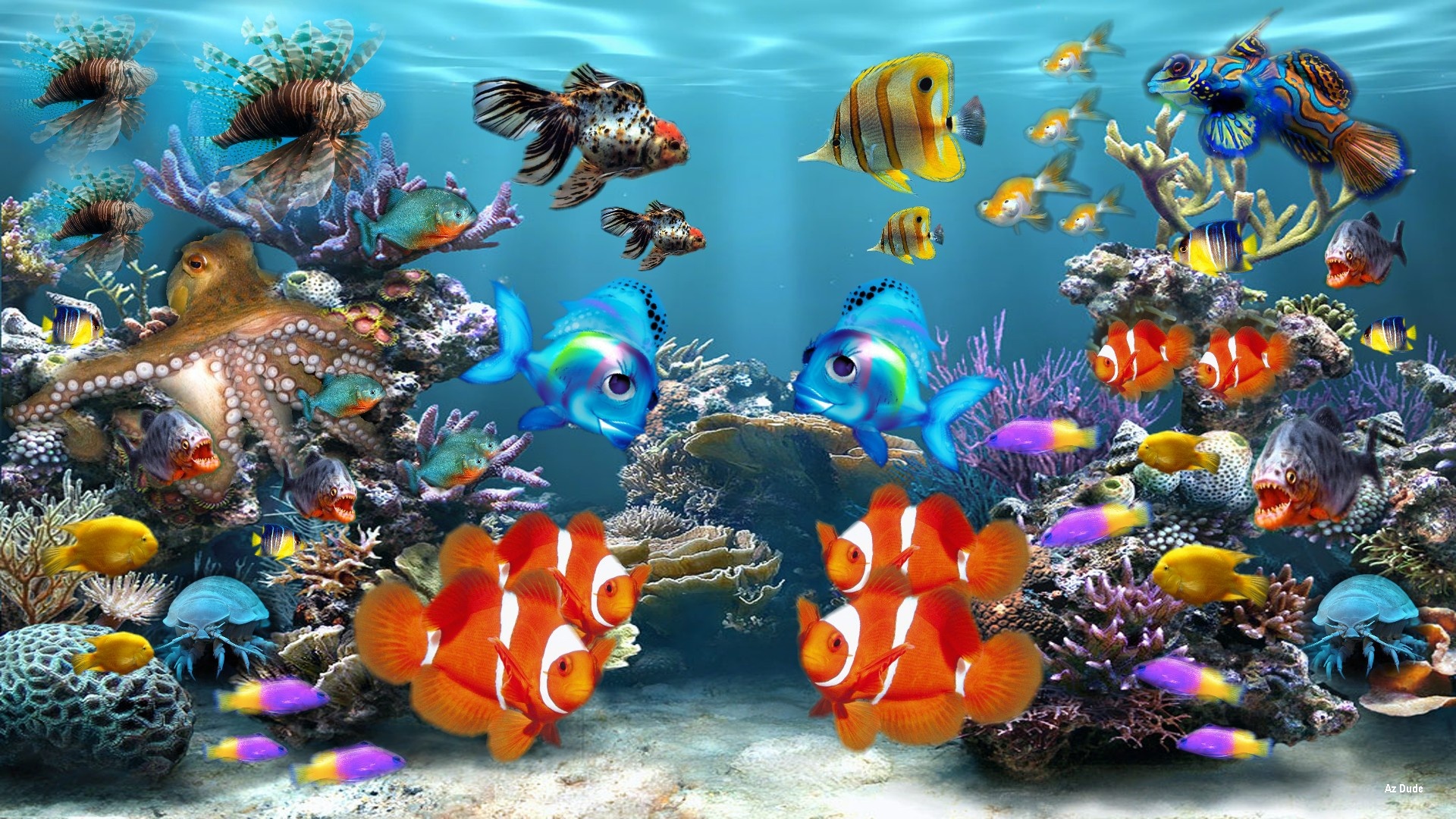 Growing up on a farm, there were no swimming pools anywhere near by, so learning to swim just wasn’t much of an option. My Mom did take me to the city for a few swimming lessons. But once I learned how to master the dog paddle, the long drive to the city for swimming lessons stopped. And so did my swimming skills. For years I never really thought much of about my lack of swimming skills. Not really a necessary skill in rural Alberta.

Then in my early 20’s I went on a trip to Hawaii. One of the highlights of that trip was going on a snorkeling day trip to Molokini. Much to my horror, the tour operator did not provide life jackets. If I wanted to try snorkeling, it was an all-or-nothing jump into the ocean. They told me that you “float” in salt water and not to worry. I was either really brave or really stupid because I decided to give it a try and jump into the ocean to try out snorkeling for the first time. They were right, it was rather easy to float. Once I stopped screaming in my snorkel, that is.

The experience was of snorkeling was actually quite surreal. The beauty of the abundant tropical fish was absolutely astonishing to me.

That one experience and I was hooked. I decided I needed to learn to scuba dive. Quite a daunting challenge for someone who can’t really swim. When I returned home, I followed through, and signed up for the Padi scuba certification program. Passing the written component was rather easy. Then came the pool training. Up until this point in my life, I do not think I had ever been in water over my head. It was bloody terrifying.

What kept me going was the pursuit of the goal. You know the feeling you have when you look at an aquarium…it is so calming to watch the fish. Well, I envisioned that scuba diving would be like being in the aquarium and part of that calmness. And I wanted to be in that larger than life aquarium more than anything.

I worked really hard to get through the scuba training. I managed to pass the pool test. Yes, there is a swimming test, but it turns out that you can take as long as you need to pass it. And I did. Yes, if you are wondering, I doggy paddled my way to a successful scuba test.

Next came the ocean test, a series of four dives in open water. I flew to Vancouver Island to do the test. My instructor fitted me up with all the gear I needed: wetsuit, BCD, snorkel, mask and fins. I zipped myself into the tightest of wetsuits imaginable. My instructor insisted the fit of the wetsuit was just fine. Apparently if it was too loose I would get cold. And I was warned the ocean water in Vancouver was going to be cold.

My first open water dive didn’t go so well. I waded into the ocean. The cold water was almost stinging. I could feel my lips turning blue. It took my breath away. With the overwhelming tightness of my wetsuit, I found myself unable to catch my breath. I was hyperventilating. I didn’t make it any farther into the ocean that day. A failure that brought me to tears.

I am not a quitter though. “Get back on the horse”, right? The next day I insisted upon a looser wetsuit, one that didn’t make me feel like a stack of bricks were piled upon my chest as I took every breath. Whether or not this was the problem the day before, I was able to convince myself that the problem was solved and I would have a successful first dive in the ocean that day. I was able to wade into the ocean. I was able to descend. My dive went well, or at least I thought it did. Somehow I sucked through almost a whole tank of air when everyone else on the dive barely used a quarter of their air. But I was happy with the dive.

Then came my next dive. It seemed to be going rather well. I was concentrated and focused. When it was time to ascend from the dive, my tanks managed to get tangled in seaweed. My dive partner did not notice that I was stuck and proceeded to the surface without me. I found myself completely alone in the middle of the ocean, completely restrained by seaweed. Without the slightest exaggeration, at that moment I thought I was going to drown. The terror of the situation sent me into an anxiety attack. Not a good situation for a scuba diver. After what seemed like an eternity, someone came to rescue me. By this time, I was flailing and fighting. I was not in control of my own behaviour. Fear had overcome me. I was making the rescue effort difficult as they tried to restrain me while they cut me free of seaweed. Clearly, since I am writing this today, it was inevitably a successful rescue.

At this point my instructor, rather annoyed with my underwater behaviour, strongly advised that I think about another sport. A land sport.

However, I was determined that “what didn’t kill me was going to make me stronger”. I went back into the ocean the next day, and the next day. And I passed my scuba certification.

I set a goal. With determination, persistence and learning from failure, this non-swimmer achieved her goal of becoming a scuba diver.

Now, many years later, I have scuba dived approximately 200 dives to depths of as much as 100 feet. I’ve dived in Vancouver, Costa-Rica, Cancun, Cozumel, Hawaii, and in Bermuda (my home for 3.5 years). And you know what, scuba diving really is just like being “in the aquarium”.