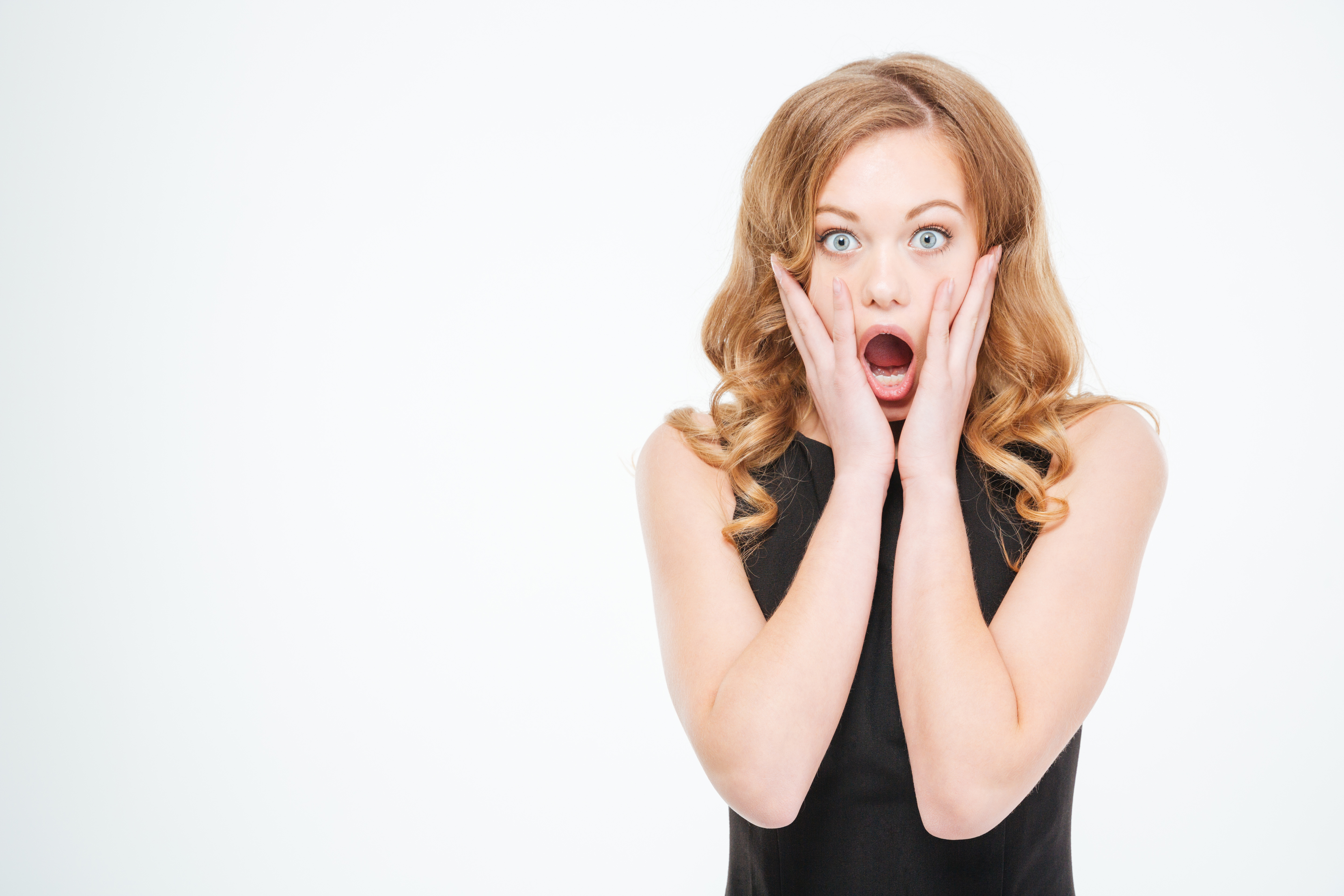 I am one of those people who is always jumping out of their seat at every loud noise and even when someone comes up behind me and taps me on the shoulder. This is my fear response. Fear is an emotion. Once, unbelievably, when I was a teenager my best friend tapped me on the shoulder while I was walking down a hallway in deep thought about an upcoming exam. I was so overwhelmingly startled that I turned around and hit her right in the nose, knocking her right onto the floor. It was entirely a fear response, I never thought about what I was doing for even a fraction of a second. Afterward I couldn’t believe what I had done, or more importantly, why I did it.

Part of the science behind emotional intelligence looks at how our brain processes emotion. One of those many processes is how our amygdala will take over when we are suddenly frightened and control the fight or flight response and we do something seemingly irrational. Therefore, it would be rather unwise to jump out of a dark closet and say “boo” to someone holding a loaded gun. In that fraction of a second of total fear of the “boo”, the amygdala will register a fear response (before the brain has a chance to process that it was a friendly face and non-threatening situation) the disastrous result may just be the gun going off at the prankster.

Understanding this science, now I understand why I hit my best friend all those years ago, I have developed a self-awareness of my own responses to fear. Self awareness is the cornerstone to emotional intelligence.

According to Daniel Goleman in is book Emotional Intelligence, Why It Can Matter More than IQ, emotional intelligence can be defined as:

Emotional intelligence is a very large field and there are some fabulous books on the subject. If you believe it was just another fad, one of the “buzz words” that up and coming yuppies dropped in conversations to show their trendiness, I would argue that is not at all the case. Emotional Intelligence is indeed real and research is showing that it is necessary for today’s leaders to excel.