What You Can Learn from the Making of Chicken Soup 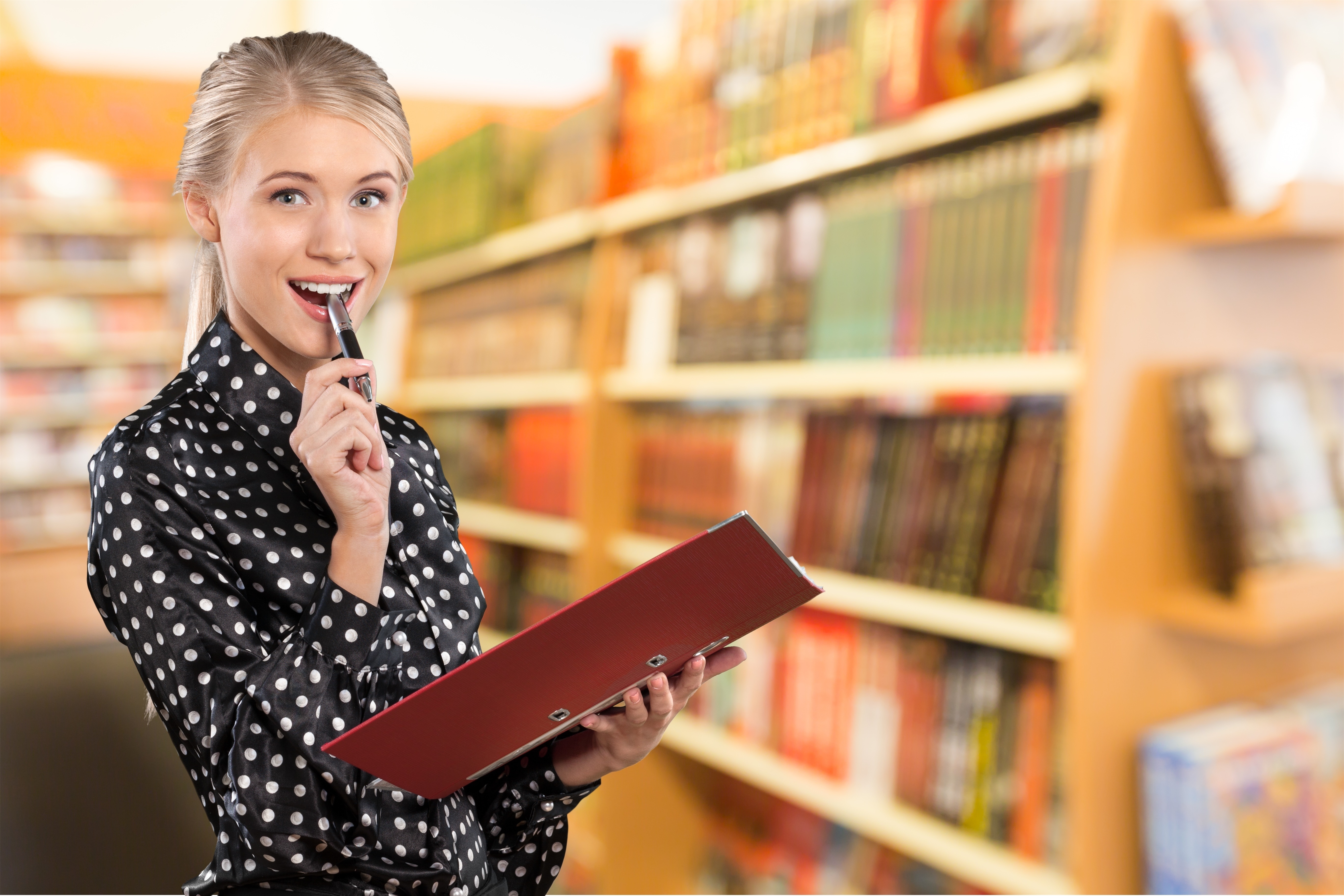 Most of us have experienced the pain of not feeling progress towards our goal. It can be tough, a true test of willpower and determination, to push through the seemingly lack of progress. What sometimes separates success from failure is the ability to stay focused on the daily activities needed to reach the goal.

Chicken Soup for the Soul, now a wildly successful bestseller, by Jack Canfield and Mark Victor Hansen would probably not be on our bookshelves today had it not been for the writers’ determination and creativity.

Remarkably, the book was turned down by the big publishers.

Determined to succeed, the authors came up with a plan, which they coined “The Rule of 5” after being inspired by a psychic. The psychic said “if you go to a tree with a sharp axe everyday and take five swings with the axe, eventually the tree, however big, will eventually have to fall down”. Canfield and Hansen committed to doing five daily actions to promote the book. Whether it was sending out five free copies, five talks or five interviews. They did this every single day. Even though they felt like they were never going to succeed, they persevered.

The writers also employed some creativity into their Rule of 5 action plan. They sent the book to the seconded jurors of the OJ Simpson trial. These jurors, unable to watch TV, found great pleasure in reading Chicken Soup for the Soul. New reporters captured photos of the jurors reading the book, and when those photos appeared in papers everywhere, the book immediately gained traction.

It took a long time, determination and dedication to see their goal achieved. They had a vision of the goal and had a plan of daily action items necessary to get them there.

What can you learn from the writers of Chicken Soup for the Soul?