When I Was Called to Action: My Personal Story of Integrity 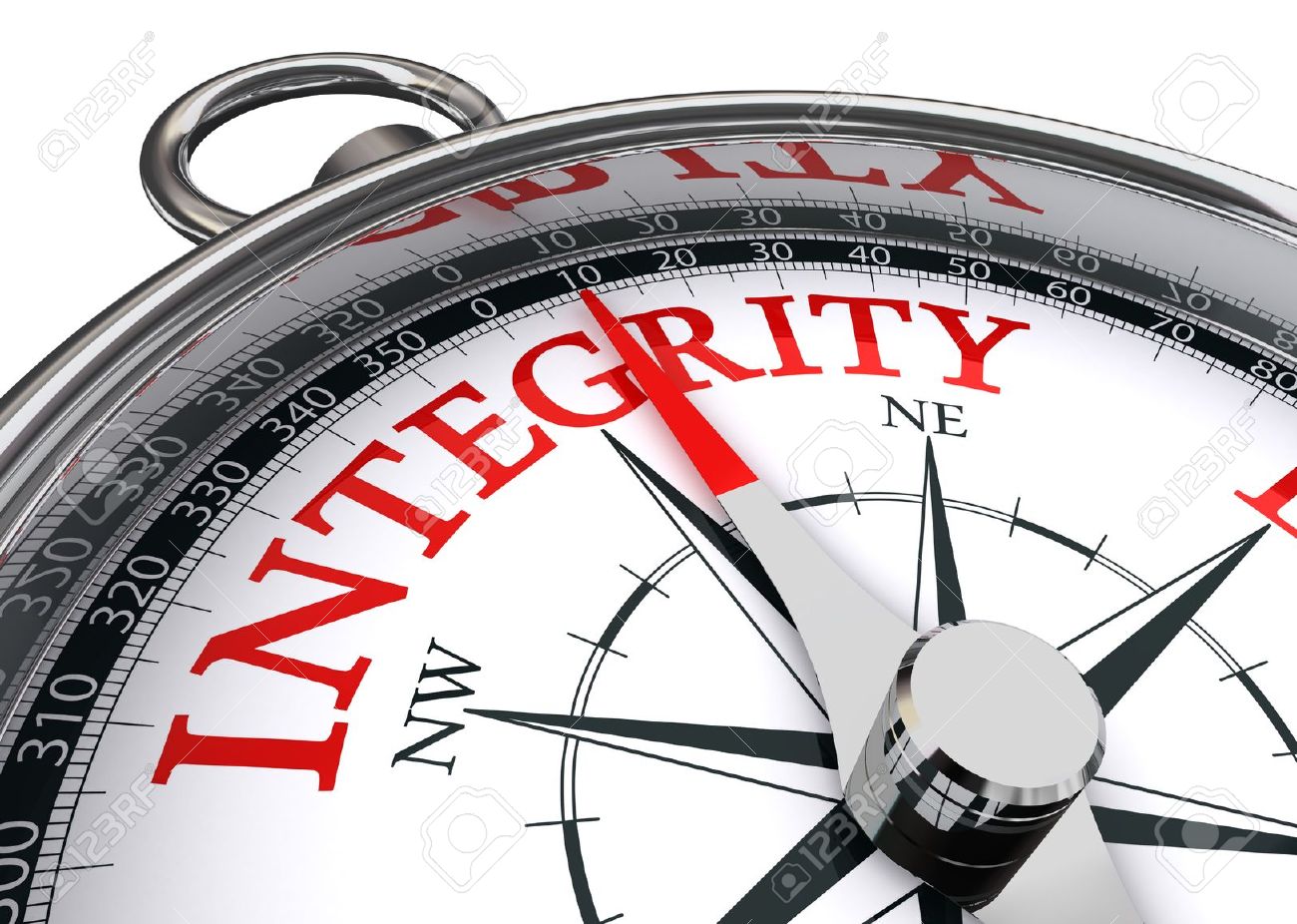 My Personal Story of Integrity

Earlier in my accounting career I was very fortunate to have the life and work experience of working overseas in Bermuda. I was employed in Bermuda by the Government for over 3 years. During that time, I was primarily responsible for financial reporting, budgeting, managing and maintaining the capital asset ledger, and overseeing payroll operations.

Years later, having returned to work in Edmonton AB, I received an email from the Bermuda Police Financial Fraud division asking me if I was the same Shelley Bablitz that once worked in Bermuda. My mind instantly jumps all over the place wondering why the Police, particularly the fraud division, would be looking for me. Naturally, I replied to the email. The police informed me that someone I worked closely with, and someone I personally would have least expected to do anything unethical, was accused of embezzling a great deal of money from the government using a variety of methods. I answered all the questions by telephone that the police had for me at that time.

A few months later, on a Thursday afternoon, I received another call from the Bermuda Police. They requested that I appear in court as a witness for the prosecution in the case. The prosecution wanted me there on Monday to prepare to be in court on Tuesday. They needed an answer from me almost immediately in order to prepare my travel arrangements. My first reaction and thought was that as an accountant I had a professional and ethical duty to attend as requested. The problem was, I was an employee for another company and I couldn’t just jump on a plane and leave the country on short notice.

I went to my employer and explained the request. Much to my surprise, the answer from the company, once they discussed the issue with the human resources and legal departments, was that I was definitely not to go to Bermuda and appear in court. Their position was essentially based on the following:

I did not agree with the company’s decision. I felt that I my appearance, or lack thereof, in court was a reflection of my professional integrity. After a meeting with human resources where I expressed my concerns, they agreed to allow me to take vacation time to make the court appearance, although they strongly advised me not to go. The Company did have one request of me, however, that I would ask the prosecutor to kindly not ask me on the stand where I currently work. I ended up spending every day at the courthouse in Bermuda for a week, waiting to be callled. When I was finally called to testify, I was on the stand nearly an entire day.

It has been years now since I made that decision to take a week of my personal vacation to spend it in a courtroom in Bermuda. A week of vacation I would have much preferred to spend on the beach in Bermuda! However, I can reflect back on making a decision that reflects integrity, ethics and morality. I have no doubts, and no regrets, that this was the right decision.

My name and testimony did make the papers, and if you want to read about it, here is the link to the Royal Gazette story "Accountant Takes The Stand To Detail W&E Accounts" and the result of the case "beanburrows-supreme-court-sentencing-underway".